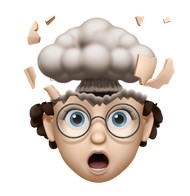 I can hear you asking: “What does she mean when she says she ‘hears messages’?
What is the story of being guided, directed, and told what to do from ‘spiritual guides’?!”

The time has come to tell you about my life-long connection to Higher Realms.

I was born seeing and hearing things in a manner that I assumed everybody else did as well. With much enthusiasm and excitement, as a child does, I kept sharing with my parents the experiences I was having. To my surprise, I was continually and angrily told to stop this nonsense. I slowly realized other people didn’t have these abilities. My parents became very concerned about me and my “overzealous imagination,” even so far as to say to me to stop telling lies. Confused about their reactions, I finally stopped sharing my experiences. They thought I was done with this “nonsense.” Sadly, due to their words and behavior, I came to believe that my abilities made me a bad little girl…..

In my twenties I came to accept that this was a fundamental part of who I am and I began relating to it as a gift. That’s when I started to pay attention. I realized then that I was not alone in my ability to see and hear beyond the accepted reality, and that there were others like me. I began to see that when I wasn’t paying attention to what I was hearing, I often made bad choices but when I listened it was as if an illuminated road opened up and I knew exactly what to do and where to go.

To understand it in a deeper level I began reading as much as I could on the subject.

Many moons later and through countless magical encounters, workshops, lectures, books, and conversations with people like me, I opened even more to the words and visions given to me by The Guides. The combination of a life-long commitment of doing my own inner work, years of art making, and this connection to the beyond made me able and available to be who I am today, to have the amazing life I have, and to serve the way I am now serving.

Here is what I wrote in my journal in early March 2018, before I created the first 2 sculptures: “The new body of work is coming through, it’s keeping me up all night with terrible headaches. I don’t know why, but maybe it’s because I’m getting the images in detail for Soldiers of Light, Soldiers of Love – Flesh and Spirit = Humans….? I’m not clear yet what this is.” These abilities and the ongoing growth into higher vibrations often come with physical discomforts that manifest in various ways. Let me tell you – this is not all fun and light!

It took over 4 months of listening, visualizing, meditating, and working in the studio trying to create in 3D what I was been told. It evolved slowly but the InBodied Light Beings were pushing through the clay and by 2018 Being 1 and Being 2 were born.

When I first saw them in the foundry, in resin, I was nearly knocked off my feet. 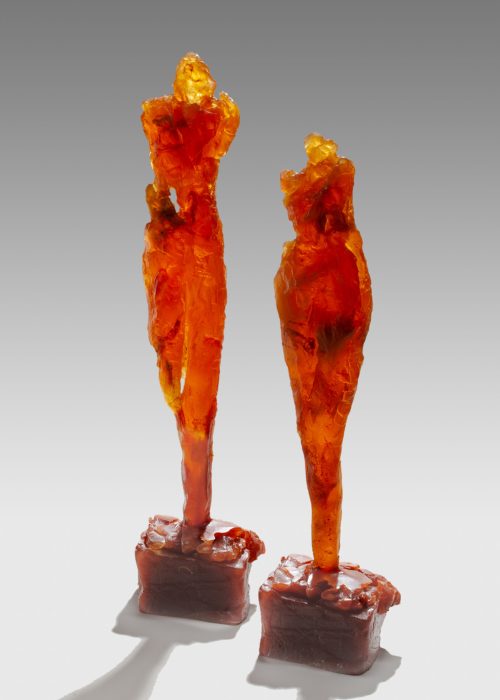 So now you know my process from hearing, seeing, and creating.

By talking openly for the first time about this very sheltered and personal part of my life I feel exposed, as if I’m walking naked down the streets of the world. But I believe this is part of this entire journey – showing up fully and authentically. So here I am – flesh and spirit – continuing to create what is evolving into a powerful, exciting, and amazing experience. 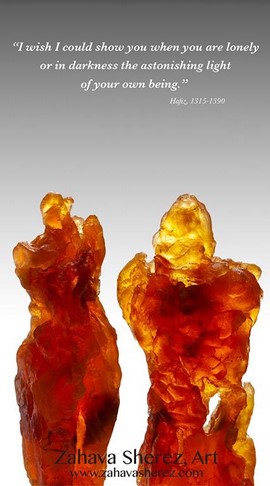 I am not doing it alone! Apart from the support from above, I have an entire team working with me.

I’ll tell you all about it in the next chapter.

To see more and/or purchase a Being for yourself, please visit this online gallery that represents my work in the US.  https://artexcellence.omnipresenti.com